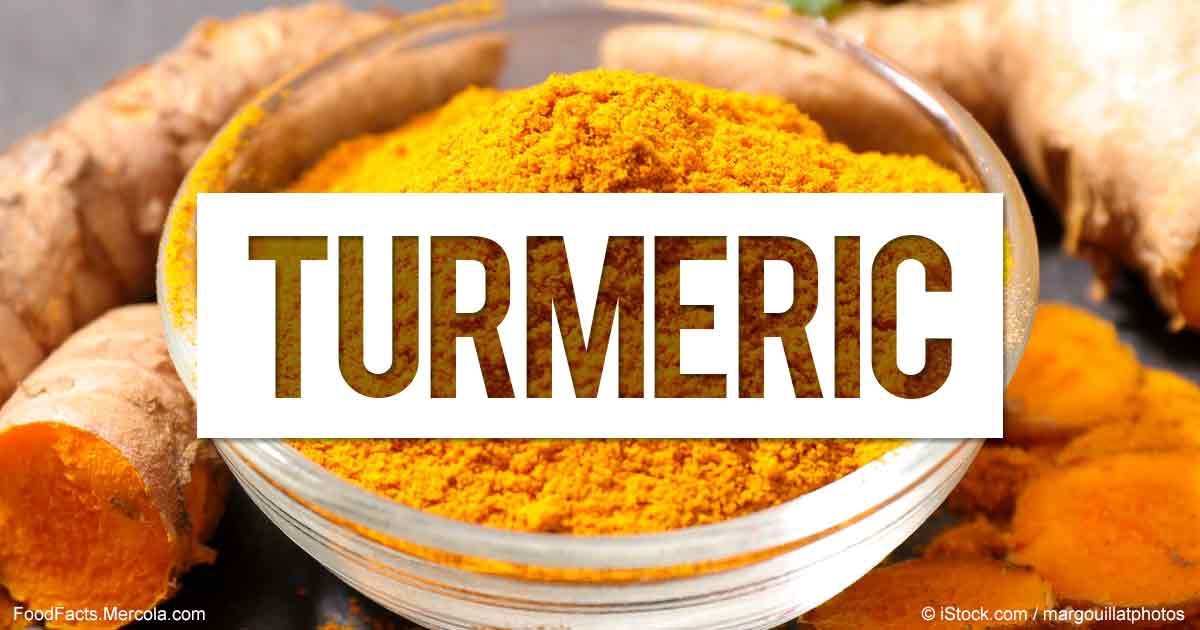 Turmeric is a spice that comes from the root of the curcuma longa plant, which is a perennial in the ginger family. Its major active ingredient is curcumin. “Curcumin gives turmeric that yellowish color,”  Nicole Hopsecger, RD says. “But beware: It stains easily. Try not to get it on your clothing!”

Turmeric’s treasure lies in curcumin’s benefits. Curcumin has antioxidants and anti-inflammatory properties. Researchers are investigating whether it may help diseases in which inflammation plays a role — from arthritis to ulcerative colitis.

The spice, which is easy to add to smoothies and curries, shows promise when it comes to the following health benefits.

For chronic conditions where inflammation starts to affect tissues in your body, taking turmeric may be beneficial.

In one study of patients with ulcerative colitis, those who took 2 grams of curcumin a day along with prescription medication were more likely to stay in remission than those who took the medicine alone.

“It won’t necessarily help during an active flare-up, but it may help prolong remission,” Hopsecger explains.

Another clinical trial showed that 90 milligrams of curcumin taken twice a day for 18 months helped improve memory performance in adults without dementia.

“Researchers thought that the reduction in brain inflammation and curcumin’s antioxidant properties led to less decline in neurocognition, which is the ability to think and reason,” Hopsecger says. “Curcumin may also have a role in preventing the development of Alzheimer’s disease — however, that’s an area where we need more research.”

Turmeric has also deep roots in both Chinese traditional medicine and Ayurveda for treating arthritis. Research suggests that taking turmeric extract could potentially reduce pain from osteoarthritis, though further study is still needed.

“But I wouldn’t rely on a curcumin supplement alone,” Hopsecger notes. “Medical management should come first.”

Turmeric has antioxidant properties and one study shows that it may protect your body from free radicals by neutralizing them.

Another study suggests that turmeric’s antioxidant effects may also stimulate the action of other antioxidants.

With its ability to help reduce inflammation and oxidation, turmeric could lower the risk of heart disease.

Another study followed 121 people who had coronary artery bypass surgery. A few days before and after the surgery, the group that took 4 grams of curcumin a day saw a 65% decreased risk of having a heart attack in the hospital.

Turmeric also may be helpful when used along with medication for managing cholesterol levels. Research shows that curcumin is safe and may protect those at risk for heart disease by lowering certain levels of cholesterol, though more study is needed to look at how much and what type is effective.

If you have depression, the protein known as brain-derived neurotrophic factor (BDNF) is reduced and your hippocampus, which helps with learning and memory, starts to shrink. A study shows that curcumin can boost BDNF levels and may reverse changes.

Another study shows that curcumin was just as effective as fluoxetine (Prozac) in lessening symptoms of depression. Curcumin may also increase levels of serotonin and dopamine — which are chemicals in your brain that regulate mood and other body functions.

Curcumin may affect cancer growth and development according to a few studies.

One study, which focused on colorectal cancer, saw a 40% reduction of the number of lesions in the colon in men.

While doctors commonly recommend taking 500 milligrams twice daily with food, the dose that’s right for you depends on your overall health. More isn’t always better, so talk to your doctor.

“It’s safe to take up to 8 grams per day, but my recommendation would be somewhere on the lighter side: 500 to 1,000 milligrams a day for the general population,” says Hopsecger.

For optimal absorption, try taking with heart-healthy fats like oils, avocado, nuts and seeds, she adds.

While the risk of side effects is low and drug interactions are unlikely, stop taking turmeric if you notice ill effects. Turmeric may cause bloating, and there is a theoretical concern that it may interact with blood-clotting medications. Also avoid it if you have gallbladder disease.

Always talk to your doctor before starting a dietary supplement, since they could potentially interact with other medications you’re taking. Turmeric can help supplement your conventional care, but it’s not a substitute for medicine.

“No dietary supplement can replace medications or even a well-rounded diet,” Hopsecger cautions. “If your diet is poor, taking a curcumin supplement isn’t going to do anything miraculous.”

*These health claims have not been evaluated by the FDA and are not intended to treat or cure any known diseases.* 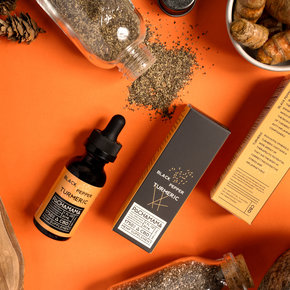 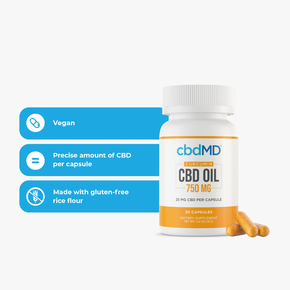