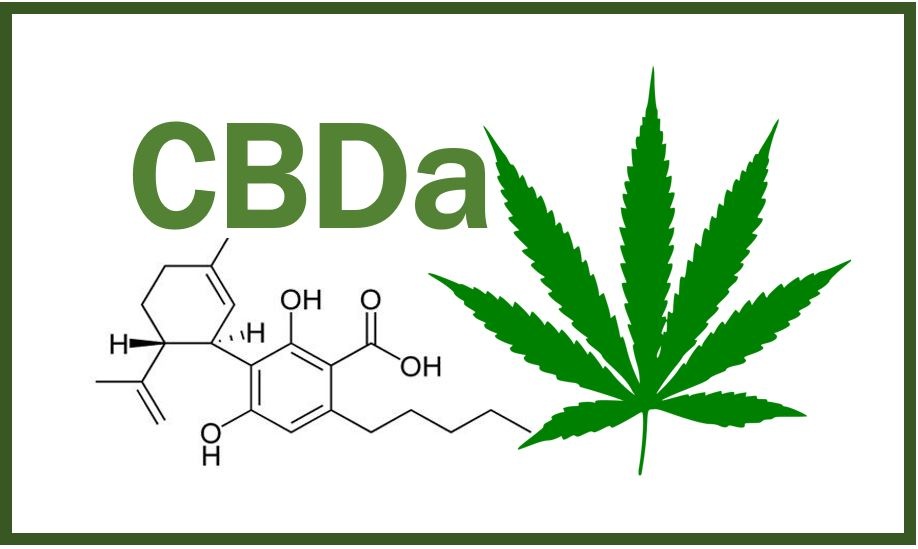 Cannabidiolic acid (CBDA) is a little-known cannabinoid with major therapeutic potential. In preliminary studies, CBDA has shown to treat inflammation, anxiety, seizures, and even certain types of cancer.* CBDA is now seen as the next frontier in cannabin

Formulated to Help You:

CBDA shows promise as an effective medicine in the treatment of a variety of conditions. CBDA’s affinity for serotonin receptors helps it affect everything from mood to nausea to inflammation.

CBDA has shown to have a more intense activation of 5-HT1A serotonin receptors compared to CBD. Serotonin can affect a variety of physiological functions including mood regulation, nausea, vomiting, and intestinal motility.

Based on the current research, CBDA’s potential as a medicine is still up in the air.

Up until now, clinical trials have largely focused on animal models. Until trials focus on human health and how CBDA works, we will not know the full extent of CBDA’s power.

Here are some of the promising benefits of CBDA:*

CBD burst onto the mainstream when a CBD-based drug called Epidiolex became the first Food and Drug Administration (FDA) approved cannabis-derived prescription drug product for drug-resistant epilepsy. It follows that its acidic precursor has some potential to reduce the severity and frequency of seizures.

GW Pharma, the pharmaceutical company responsible for Epidiolex, has performed studies comparing the effects of CBDA vs CBD. In some studies, the team found that CBDA can have better bioavailability and a faster-acting effect than its parent compound.

Essentially, their studies concluded that lower doses of CBDA were required to be effective, thereby, lowering the risk of negative CBDA side effects. In some cases, CBDA proved more effective in reducing seizures compared to CBD.

CBDA has anti-inflammatory characteristics, and may be able to relieve inflammation due to its characteristics as a selective Cox-2 inhibitor. Cyclooxygenase (Cox) enzymes 1 and 2 have different responsibilities.

Nonsteroidal anti-inflammatory drugs (NSAIDs) such as ibuprofen and aspirin work by inhibiting the effects of these enzymes. Depending on these drugs for the long-term, can cause damage to the gastrointestinal tract.

For this reason, researchers have been focused on creating selective Cox-2 inhibitors that avoid inhibiting Cox-1 enzymes without the risk for major damage to the stomach and intestinal lining. CBDA works in the same way as NSAIDS but without the damaging effects to the gut.

In particular, the research found that CBDA was incredibly effective at reducing anticipatory nausea. This occurs when a person feels nauseous right before chemotherapy treatment. Since this form of nausea has no known treatments, CBDA is an incredibly promising route.

In a separate study, the research team tested the effects of a CBDA and ondansetron, an anti-nausea drug. The team found that even a very low dose of CBDA improves the drug’s antiemetic effect. A CBDA dose 1000 times less than CBD has the same effect.

A preclinical study focusing on the down regulation Cox-2 enzymes found that CBDA could help suppress the spread of a specific type of breast cancer cells. In this type of cancer, the concentration of Cox-2  is higher than average.

During the study, CBDA was used for a period of 48 hours. While it helped inhibit Cox-2, it also reduced the effectiveness of the Id-1 protein, associated with inducing cancer cell growth and survival. In addition, CBDA seems to increase Sharp-1 expression, associated with suppressing breast cancer metastasis. 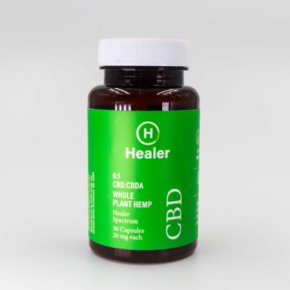 A convenient method for taking Healer Hemp CBD in 20 mg capsules with a slower onset than drops but long-lasting effects. The vegan capsules contain the same 6:1 CBD:CBDA formulated oil as our CBD drops, stabilized for increased absorption. 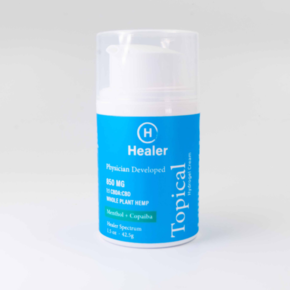 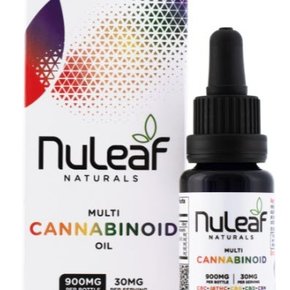 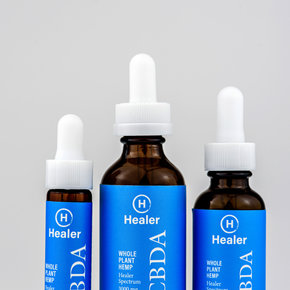 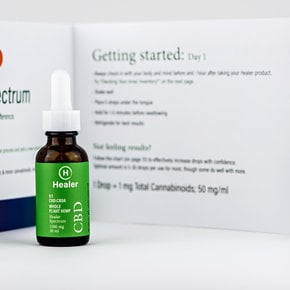 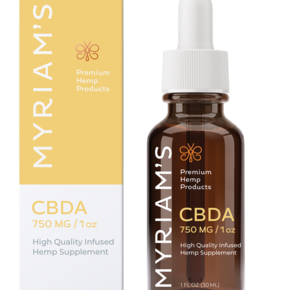 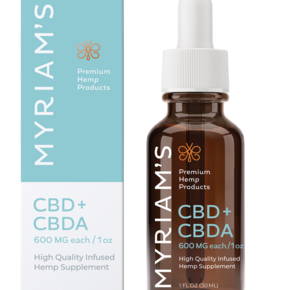